Don't you feel it or see it?

I read an article online that a survey done on 1001 adults (in the U.K) showed people who are sceptical on the climate change is on the rise. 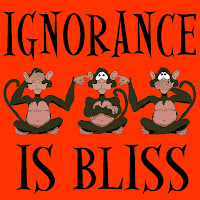 Has the truth really been stretched? Has Mother Nature not given us enough signs that we are slowly causing her death? Do you think that what we've been doing on Earth, which is all for our own convenience, a natural process? As they say, Ignorance Is Bliss.

Tip of the Day: I want a nice, healthy environment for my son and grandkids (if ever and still a long long way to go). Don't you?
Maybe we should all sit back and think whether we humans are causing the death of the world or not..
Posted by Green Cleaners Singapore and Australia