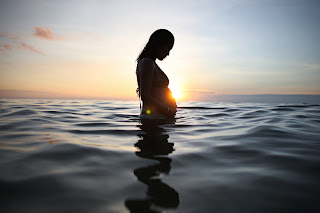 Unlike other cleaning processes that leave dirt-laden water behind or just clean the surface of your carpet or rug, Green Cleaners now offers the system used by the most demanding professional carpet cleaners around the world - Air Cell Extraction, which cleans all the way down to the base of your carpet and extracts all the soil in just one pass. Air Cell Extraction technology uses thousands of tiny Air Cells which are 90% air and only 10% moisture, which prevents over wetting. Air Cell dramatically lowers moisture which eliminates problems associated with wet cleaning machines.

• No danger of shrinkage, browning or mildew

Safer for people, pets and the environment.

To request a quotation for your office or home carpet or rug, please kindly email your enquiry to sales@greencleaners.asia
Posted by Green Cleaners Singapore and Australia 79 comments: