Hi Everyone! Today marks an important day in Japan - though originally celebrated as the Emperor's Birthday, this special holiday has evolved into a day that celebrates communing with nature and showing appreciation for the world around us. Who says we can't celebrate that worldwide, anyway?

Green Cleaners went to Japan and was pleasantly surprised with the discipline that everyone shared in making sure the streets, the air and even indoor spaces were kept clean. We even found some stores, like Lush (yes, the lovely smelling soap store) who promoted going green all over their shop! 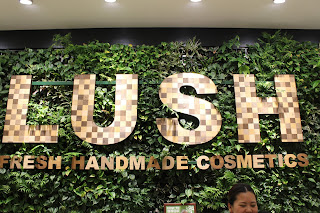 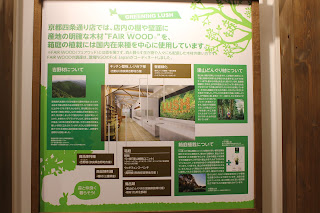 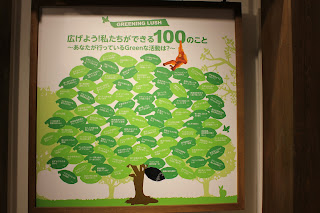 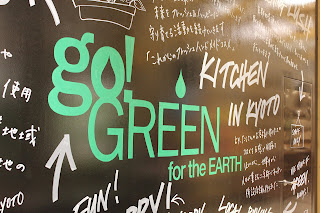 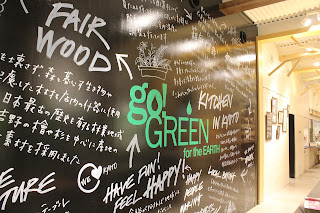 Here's some interesting trivia about Japan - did you know that most families make a joint effort to actually reuse, reduce and recycle? Not just use it as a mantra, they actually take the time to sort our their rubbish as well as take into consideration using and purchasing only what they need.

Japan has developed as a country with such discipline that although eating and drinking is allowed on all public transportation, you will rarely find any sort of wrappings, trash or bottles lying around. The bins are few and far apart, but somehow Japan still maintains a tidy environment. Talk about impressive!

If only for today, we hope Japan as well as the Japanese inspire you to live life a little greener. The fate of the world, as it is, is in your hands. Happy Greenery Day!
Posted by Green Cleaners Singapore and Australia